Reaping the rewards of the IBDP

March 29, 2021
Students in the inaugural International Baccalaureate Bilingual Diploma (IBBD) cohort at a Sydney school, discover the programme has broadened their academic skills in unexpected ways.

Ravenswood School for Girls in Sydney’s upper north shore, graduated its first cohort of Bilingual Diploma (BD) students on 3 January. The school is one of very few in Australia to offer the prestigious BD course. 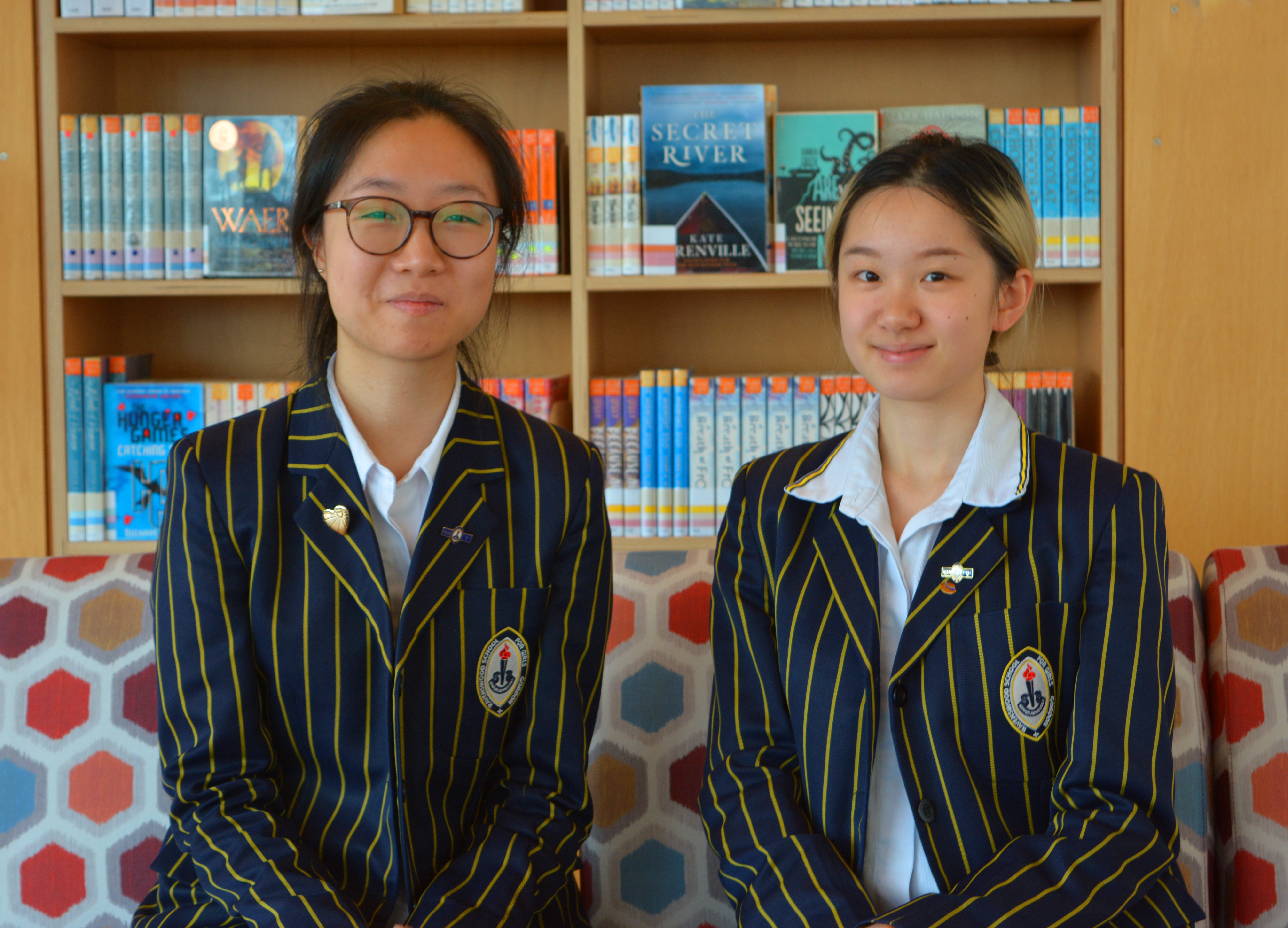 The two students in the Ravenswood 2020 cohort, Vivi and Stephanie, share a first language of Mandarin. While they learnt most IB subjects in their second language of English, they were the first group of Ravenswood students, to study Language and Literature in their mother tongue and English as a second language (Language B).

‘The IBBD has really given the girls the opportunity to excel, developing their complex literary analysis skills, as well as providing them with English language support over the two-year course. It is a challenging and exciting curriculum and we are privileged to offer it,’ said Ravenswood Principal Mrs Anne Johnstone.

Vivi says one of the key benefits of the BD was an enriched understanding of the history and language of her heritage culture. ‘The Language and Literature course gave me access to texts I would never have otherwise read. Two of them were more than 1,000 years old, providing the opportunity to explore the way language features have changed over time and giving me an appreciation of the concise style of Asian writing— conveying complex ideas really vividly but with very few characters.’

But according to Vivi, the most surprising benefit of studying Language and Literature in Mandarin, was a deeper grasp of western academic expectations, which she says should benefit her enormously in her future career. ‘My feeling is that because Chinese culture and thinking is more holistic, I used to take a more holistic approach to all of my learning. I would focus on the big picture of an issue, rather than analysing it deeply and pulling apart quotes and ideas. The BD taught me to dig into the fine detail of a literary piece. When I started to apply that same analytical approach to all my other subjects as well, my marks started to improve.’

Studying English as a second language through English B, also brought enormous benefits, according to teacher Deborah Hill. ‘English B has five themes, so it is very much about building the concept of the global citizen, engaging the students in world events and building their ability to articulate their ideas in written form. Instead of only analysing literature, they engage in 15 different text types, including speeches, formal letters and business writing. By the conclusion of the course, they are much better set up for university, the world of work and engaging with the world.’

As the first Ravenswood BD cohort, Vivi and Stephanie completed their Chinese Language and Literature course as self-taught students. ‘I think the self-taught course really asked us to be good time managers and autonomous learners. It was not easy but we had good teacher support and overall, the experience taught us so much,’ she says.

Ravenswood’s 2021 IBBD cohort has grown to ten students, large enough to have an assigned Language and Literature teacher. ‘As an IB school, we have learned an enormous amount over the course of the IBBD implementation. It has been a valuable pathway to leveraging students’ previous linguistic experiences and helping them to master both their mother tongue language and English, and to thrive in our increasingly multicultural world’, says Ravenswood International Baccalaureate Coordinator Monique Connor.

Stephanie is now studying Pharmaceutical Science Advanced (Honours) at Monash University and Vivi is studying Commerce at UNSW in preparation for a career in Finance and Business Analytics. ‘The IBBD course really stood me in good stead for my future career,’ she says. ‘One of the things I am most grateful for, is that it improved my presentation skills. My teachers sat with me so often and for so long while I practised again and again, to get over my fear.’