Best of British Education will soon be available for Sydney rocket scientists!

August 06, 2020
Westbourne College is all set to open its doors in Sydney in January 2021 with the clear objective of producing, amongst others, the nation’s next generation of brain surgeons, astrophysicists and chemical engineers.

Selective, co-educational and IB only, Westbourne is aimed at students keen to forge a career in science, technology, engineering and mathematics on the global stage. 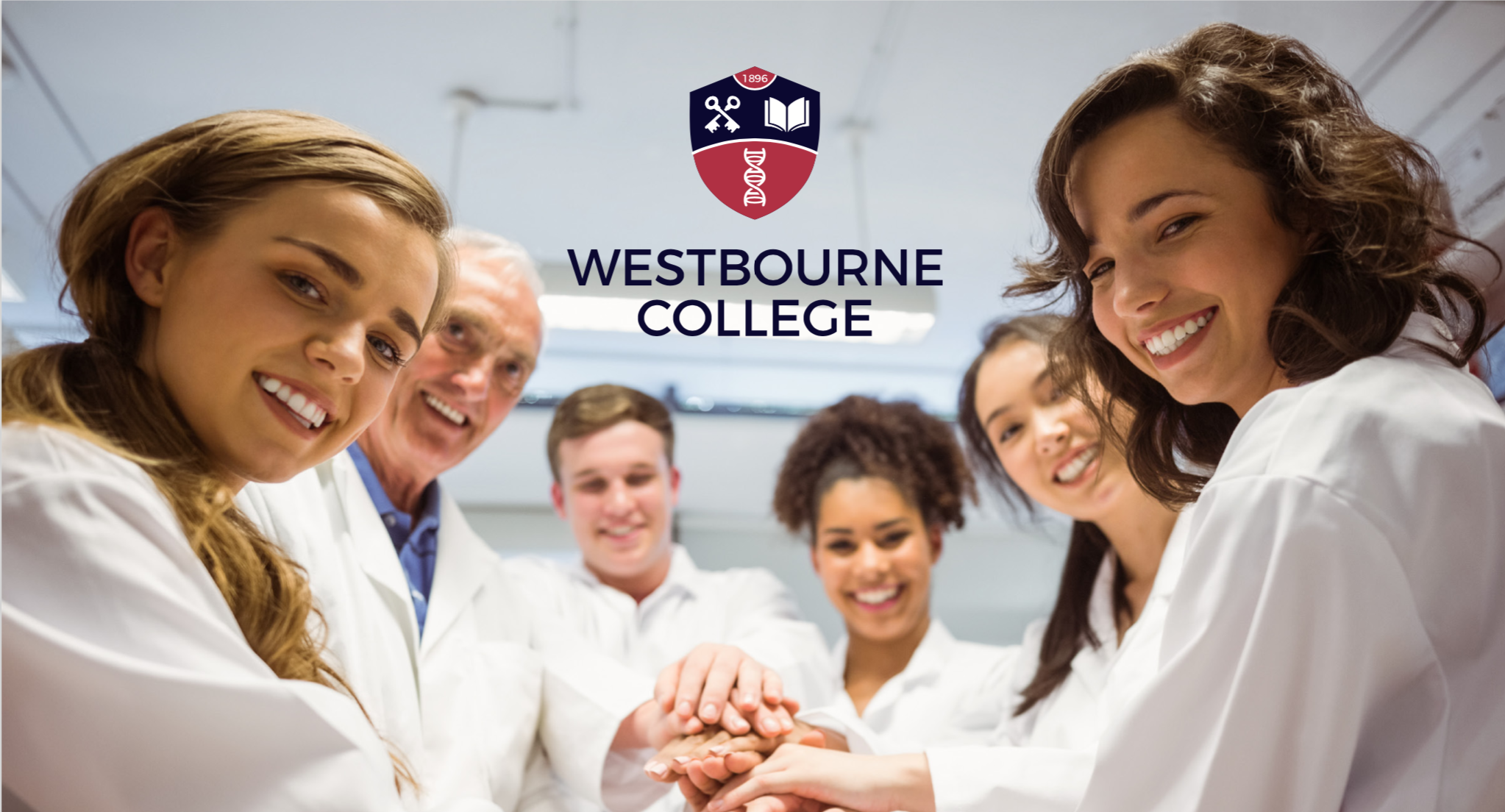 Founded in Britain over 120 years ago and approved by the NSW Minister for Education in July this year, the college is specifically for Year 11 and 12 students in Sydney, with students completing the IB Diploma rather than the HSC.

The new Sydney campus, located in the CBD, is the first step in the international expansion of Westbourne School, rated at Britain’s top International Baccalaureate school for 2019, by The Sunday Times best schools guide.

The school will look very different to other high schools in Sydney. Students will wear business attire rather than uniforms and study in a space that looks more like an open-plan office than a traditional classroom.

Mr Peters, Chairman, who grew up in Sydney and went to James Ruse Agricultural High School — which is consistently ranked as NSW’s top school for academic results — said it was part of the school’s ethos of treating students as professionals.

As places for 2021 fill quickly, one of Westbourne’s newest students, Zoe, who hopes to study medicine when she finishes high school was attracted to Westbourne for its emphasis on collaboration and its ethos of treating its teenage students as professionals.

“I think it will prepare us for the real world rather than being treated like kids,” she said.

Principal Ken Underhill, who has run Westbourne School in Britain for 17 years, will be leading the new school ensuring the unique DNA and success of the Westbourne approach is embedded within Westbourne College.

Westbourne’s vision for international expansion brings unique benefits for students, with 8 – 10 world-wide campuses by 2025, including Singapore, future Westbourne students will have the opportunity to enjoy exchange programmes with other campuses, alongside access to Westbourne’s established global network, which notably includes world-leading French business school, INSEAD.

Unsurprisingly places for January have been taken swiftly, however a handful of spaces remain available for exceptional students.

For further information regarding Westbourne College please visit: www.westbournecollege.com.au, or contact Karmun and Bec regarding applications at [email protected]